Let the Good Times Roll at the 2020 AANP National Conference in New Orleans!
Share this Event: 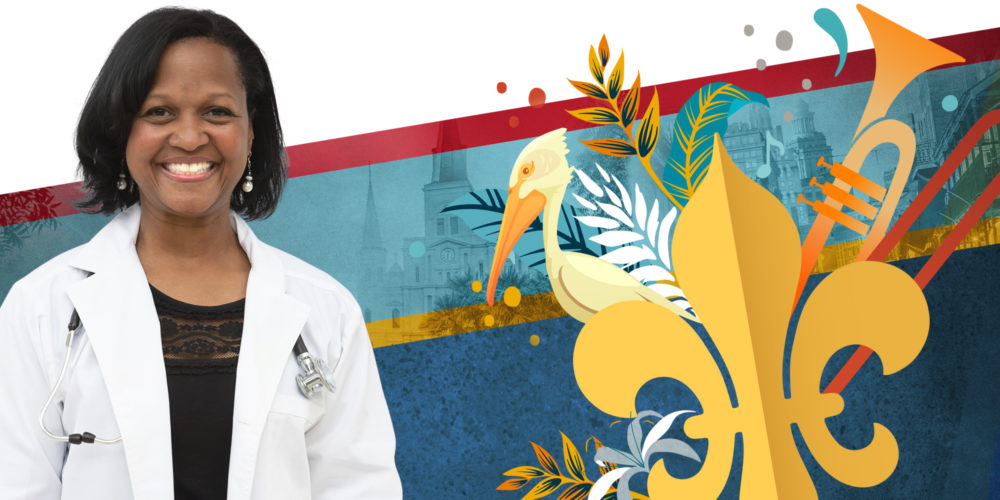 CE: Up to 40 contact hours
CE pending approval; choose from 400+ sessions and workshops.

Don't miss out on the biggest nurse practitioner (NP) event of the year: the 2020 AANP National Conference (#AANP20). With the theme NPs: Jazzing it up in The Big Easy, you know it'll be a week to remember! Whether you want to explore history and haunts, shopping and swamps or food and fun, there are countless opportunities to make memories alongside thousands of your NP colleagues. The American Association of Nurse Practitioners® (AANP) invites you to enjoy the legendary hospitality of New Orleans while earning up to 40 hours of CE credit; joining discussions on current state and federal legislative, regulatory and practice issues; and making lasting connections with NPs of every specialty. Come see why #AANP20 is the place to be this June! The 2020 AANP National Conference will be held at the Ernest N. Morial Convention Center, located at 900 Convention Center Boulevard, New Orleans, LA 70130.