2022 State of the Association Member Update

Come See How Your Association Represented You, Your Patients and the NP Role This Past Year
Share this Event: 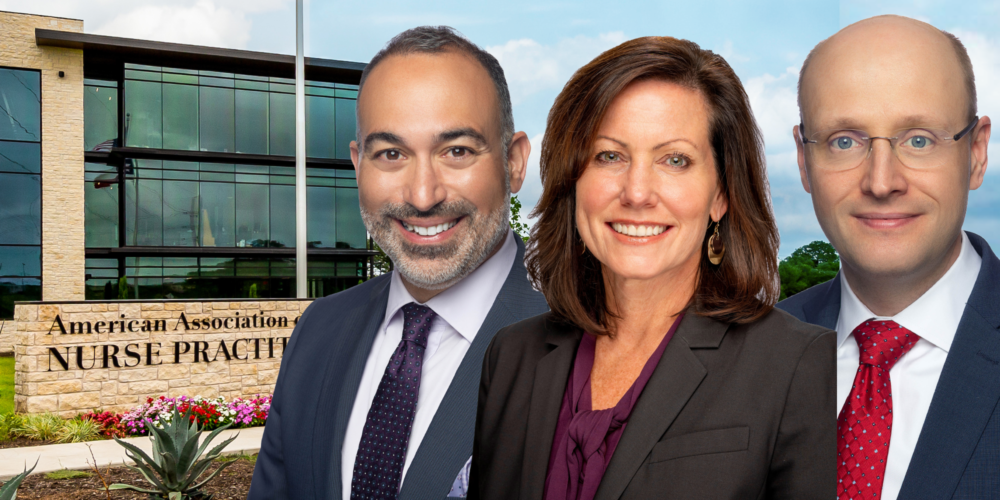 
This program does not include continuing education (CE) credit.

Join the American Association of Nurse Practitioners® (AANP) for the annual State of the Association Member Update. AANP President April Kapu, incoming President-Elect Stephen Ferrara, Treasurer Karen Ketner and CEO Jon Fanning will present a recap of AANP activities, legislative work, membership growth, association financials and much more. This is your opportunity to learn firsthand how AANP has represented you, your patients and the nurse practitioner (NP) role over the past year and to see what's in store for the future. This event is free to attend and open to all AANP members.