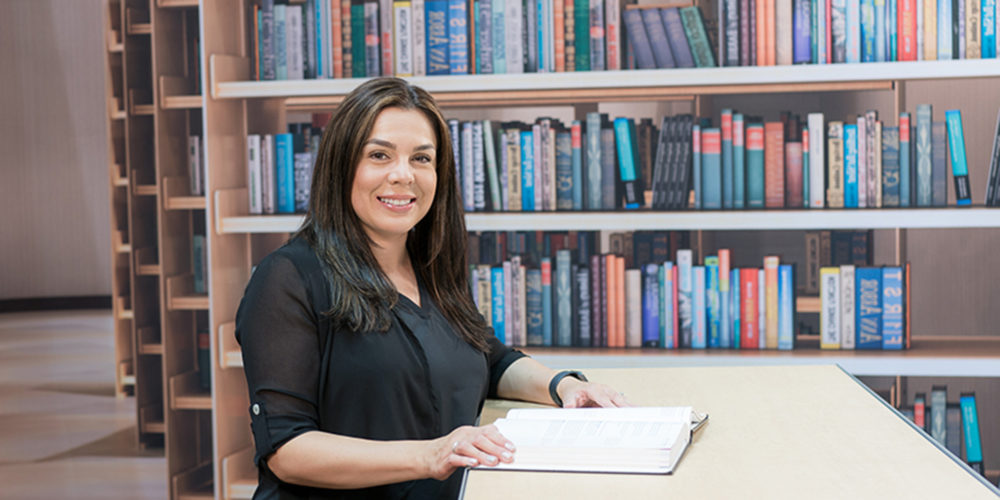 AUSTIN, TEXAS (July 8, 2019) — The American Association of Nurse Practitioners® (AANP) is pleased to announce the recipients of the 2019 AANP Grants and Scholarship Program. AANP awarded $122,500 in scholarships and grants to members, and the recipients were acknowledged with their information on display at the 2019 AANP National Conference, which was held in Indianapolis June 18–23.

The American Association of Nurse Practitioners (AANP) is the largest professional membership organization for nurse practitioners (NPs) of all specialties. It represents the interests of the more than 270,000 licensed NPs in the U.S. AANP provides legislative leadership at the local, state and national levels, advancing health policy; promoting excellence in practice, education and research; and establishing standards that best serve NP patients and other health care consumers. As The Voice of the Nurse Practitioner®, AANP represents the interests of NPs as providers of high-quality, cost-effective, comprehensive, patient-centered health care. To locate a nurse practitioner in your community, go to npfinder.com. For more information and to locate an NP in your community, visit WeChooseNPs.org .

As NPs are securing their place on the front lines of health care, AANP is here with the funding opportunities you need to continue to advance the NP profession and enhance patient care.