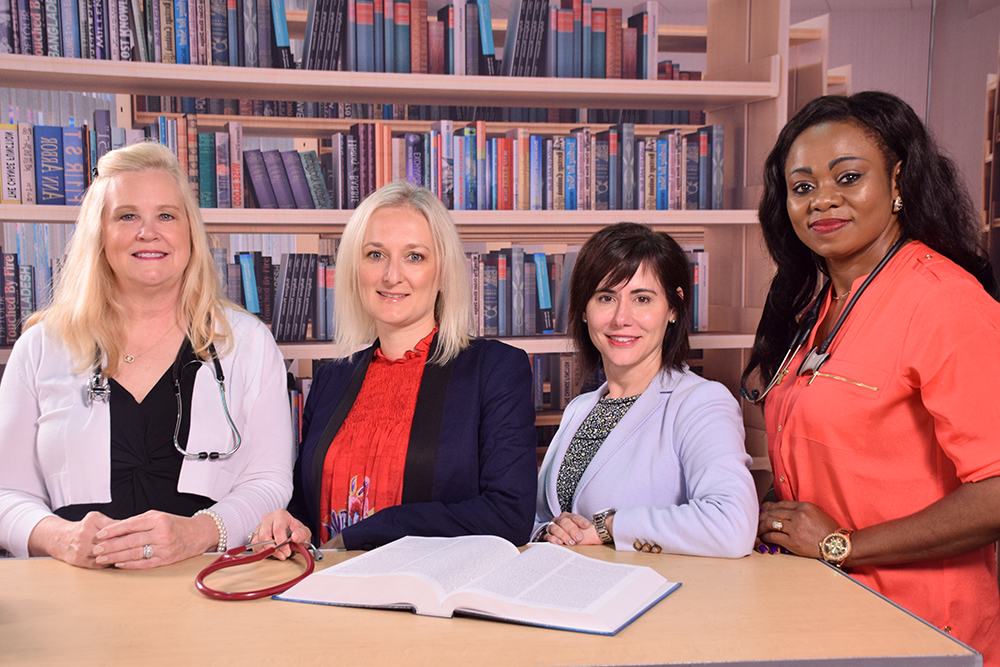 AUSTIN, TEXAS — The American Association of Nurse Practitioners® (AANP) has announced the 2020 recipients of its Grants and Scholarships Program, which awarded a combined $120,000 to 41 members this year. These recipients will be recognized during the 2020 State of the Association Member Update on July 25.

“We are honored to contribute to the continued success of our members,” says Diane Padden, AANP vice president of Professional Practice and Partnerships, who oversees the program. “These monetary awards will in part enable these grant and scholarship recipients to realize their goals.”

Since 2014, the AANP Grants and Scholarships Program has awarded more than $500,000 to exceptional AANP members for use in furthering education or to conduct research, advance evidence-based care or implement quality improvement projects.

The American Association of Nurse Practitioners (AANP) is the largest professional membership organization for nurse practitioners (NPs) of all specialties. It represents the interests of the more than 355,000 licensed NPs in the U.S. AANP provides legislative leadership at the local, state and national levels, advancing health policy; promoting excellence in practice, education and research; and establishing standards that best serve NP patients and other health care consumers. As The Voice of the Nurse Practitioner®, AANP represents the interests of NPs as providers of high-quality, cost-effective, comprehensive, patient-centered health care. For more information about AANP and AANP Fellows program, visit aanp.org.

Are you confused about the difference between loan forgiveness, cancellation and discharge?

Learn more about each from the office of Federal Student Aid, and explore the various types of forgiveness, cancellation and discharge available.

What's Been Reported — How AANP Responded

AANP members are encouraged to review the most recent incidents involving misinformation about NPs and to learn more about the action AANP is taking to address these issues.

Become a trusted resource for your patients with relevant, evidence-based educational experiences.