National Nurse Practitioner Week: Why Empowering NPs to Treat Opioid Use Disorder Will Make a Difference 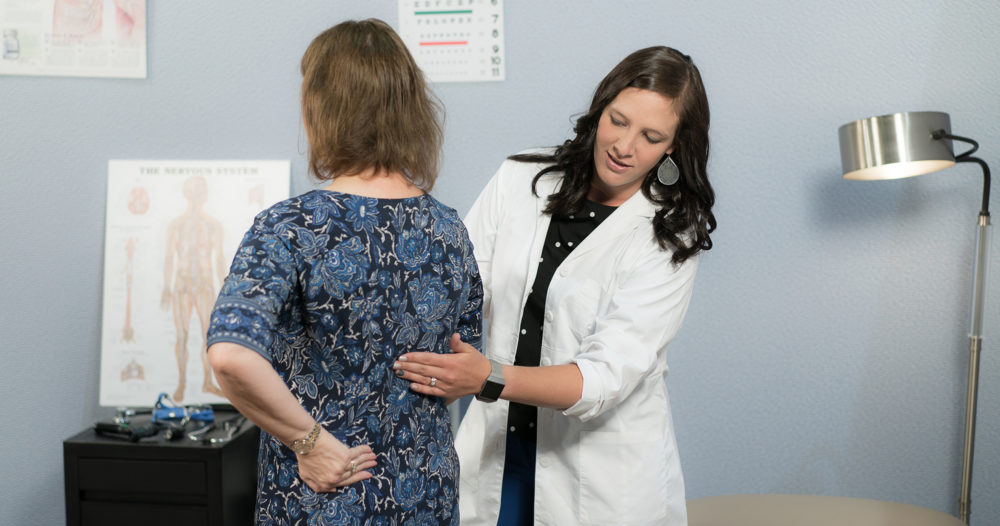 Opioid use disorder (OUD) is sweeping our nation. In the 20 years since the epidemic was first identified, overdoses have more than tripled, and nearly half of those deaths were due to a prescription opioid. The numbers are staggering, and the trend shows little sign of letting up. Every day, 130 people die from opioid use, making it the leading cause of accidental death. In fact, more unfortunately die from opioid use than car crashes and gun violence combined.

Health care providers have long known that a critical component to fighting OUD is enhancing access to medication-assisted treatment (MAT), such as buprenorphine, which reduces debilitating cravings and withdrawal symptoms. With the passage of the Comprehensive Addiction and Recovery Act (CARA) in 2016, nurse practitioners (NPs) were given the ability to prescribe buprenorphine, and they became an integral part of the fight against this horrific epidemic.

Currently, NPs in all states, the District of Columbia and U.S. territories can complete training and receive a waiver to prescribe MATs. However, not all NPs may prescribe buprenorphine. Some states have overriding state legislation that prevents NPs from prescribing these medications even if federal law allows it, and some states require an NP to contract with a physician who is also waivered in order to prescribe MATs.

As of 2019, more than 11,000 NPs have received a waiver. Despite this progress, access to care has been limited by these outdated and unnecessarily restrictive state laws. An additional challenge is that 90% of waivered clinicians are clustered in urban areas. As of today, less than half the counties nationwide have a single provider licensed to prescribe buprenorphine, which helps explain why only 20 percent of people with OUD receive any treatment.

The bottom line is that empowering NPs to treat OUD increases access to care for patients who have historically fallen through the cracks. This is the breakthrough our nation needs to combat the opioid epidemic.

Helping to save thousands, if not millions, of lives by expanding life-saving services in communities where people are suffering most is a central mission for NPs. The American Association of Nurse Practitioners® (AANP) is honored to stand alongside the brave patients, families and caregivers who have been in the trenches fighting this epidemic.

Get Involved This NP Week

National NP Week continues through November 16 — making it the perfect time to celebrate more than 50 years of outstanding NP-delivered care. Get involved by:

Support the creation of clinical, practice and educational tools that help NPs nationwide provide cutting-edge care for their patients.