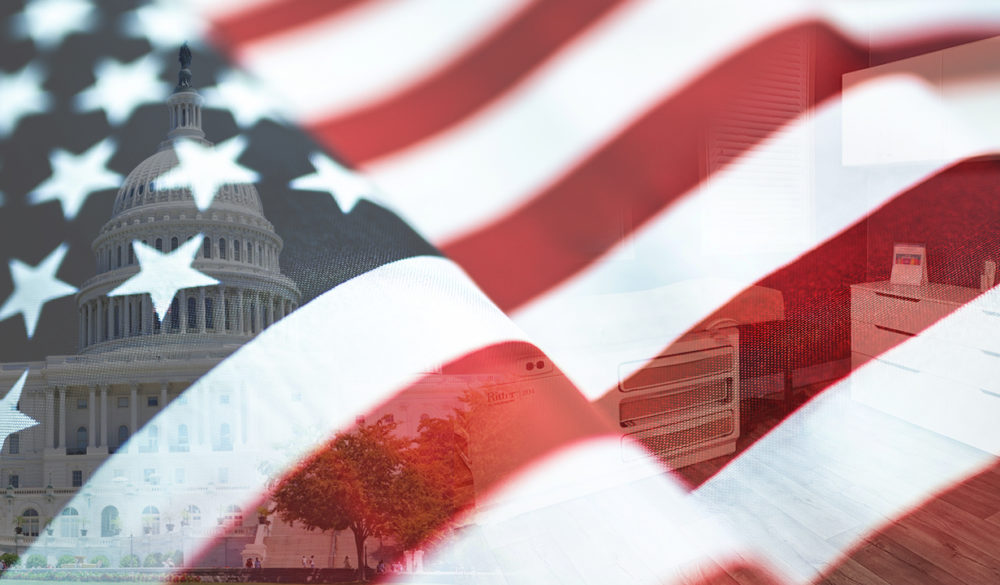 Whether you're a seasoned NP advocate or a novice in the policy arena, this is a unique opportunity to expand your knowledge and network with your peers.