AANP National Leadership Awards — the Sharp Cutting Edge Award and the Towers Pinnacle Award — honor two individuals who have contributed significantly to the national or international recognition and advancement of nurse practitioners (NPs).

Nominations are open through March 10.

Learn more about the recipients of previous AANP National Leadership Awards below.

The Sharp Cutting Edge Award was initiated in February 1996 in honor of Nancy J. Sharp, MSN, RN, FAAN, an exemplar in the world of nursing organizational leadership for more than two decades. Nancy demonstrated a decisive positive influence for NPs, both professionally and politically. Not an NP herself, Nancy nevertheless left a legacy of early and steadfast service for NPs. Through her vision, foresight and service to the NP profession, Nancy focused on public policy issues clarifying the legislative and regulatory processes. She also utilized innovative strategies to meet major milestones as an office staff member and a volunteer leader in national nursing organizations. Examples of her many accomplishments are National President, American Nephrology Nurses Association (1981-1983); Director, Practice and Legislation, Association of Women’s Health, Obstetric, Neonatal Nurses (1982-1990); Founding Director, Nurse in Washington Internship (1985-1992); Editor-Publisher, The Nurse’s Directory of Capitol Connections: A Directory of Positions and Opportunities for Nurse Participation in Health Policy Development (1991-2000); Nurse Representative, U.S. Joint Working Group on Telehealth (1993-1997).

The Towers Pinnacle Award was launched in 2013 by the AANP Board of Directors in honor of Jan Towers, Ph.D., NP-C, CRNP, FAAN, FAANP, an accomplished and much-admired leader in the NP movement. Dr. Towers has been at the forefront of legislative and regulatory issues, guiding health policy initiatives to ensure that NPs and their patients are represented wherever health care is being discussed. She has informed and educated numerous NPs on issues related to health policy through presentations at regional and national conferences. Her steadfast commitment, keen insight and vigilance have served to guide and direct NPs toward their current recognition as reimbursable providers of high-quality health care nationwide. The result of her life’s work is increased awareness by legislators and the general public of NPs’ contributions to health care, as well as advancement in expanding the scope of practice for NPs, advocating for equity in pay for services and expanding the commitment of NP professional organizations to provide leadership on health policy issues.

Apply for an AANP Grant

Your research is shaping the future of health care. Gain the financial support you need to continue the advancement of evidence-based care by applying for an AANP Grant! Applications are due by 5 p.m. ET (6 p.m. CT) on March 15. AANP membership is required.

Meet the Candidates for the 2023 AANP Election

Review the full list of candidates for the 2023 AANP Election. AANP members who are eligible to vote will receive an email when the balloting site opens on March 10. 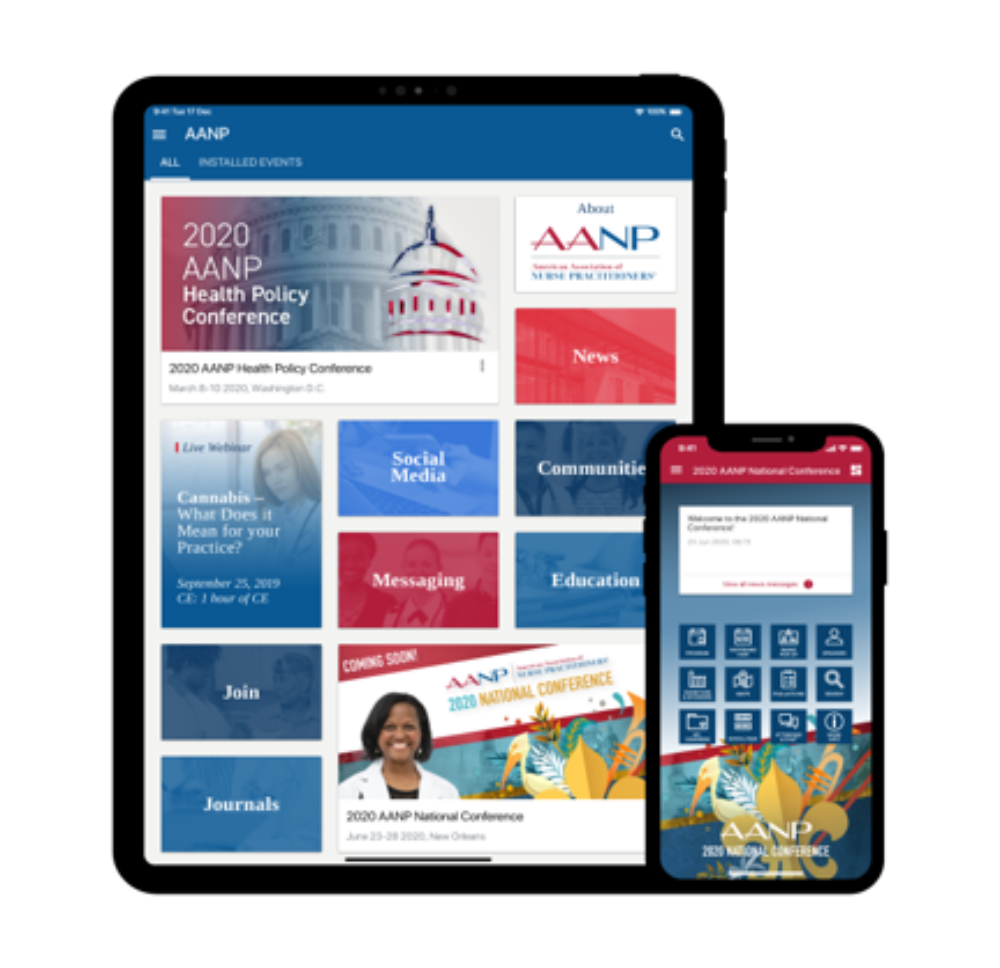