Members of the American Association of Nurse Practitioners® (AANP) are a crucial component of the organization’s leadership. AANP relies on the experience and expertise of nurse practitioner (NP) leaders to guide the association and advance the NP role.

AANP’s board of directors (BOD) is comprised of the Chief Executive Officer (non-voting member) and NPs who are elected by association members. In addition to the four officers and 11 regional directors who serve on the BOD, eligible AANP members also have the opportunity to vote for their state liaisons and members of the AANP Nomination Council. Members also vote on proposed bylaws changes, when applicable.

Take your advocacy skills to the next level as you hear from health policy experts and connect with nurse practitioners from your state or region at the 2022 AANP Health Policy Conference on January 29-31 in Washington, D.C. Space is limited, so register today! 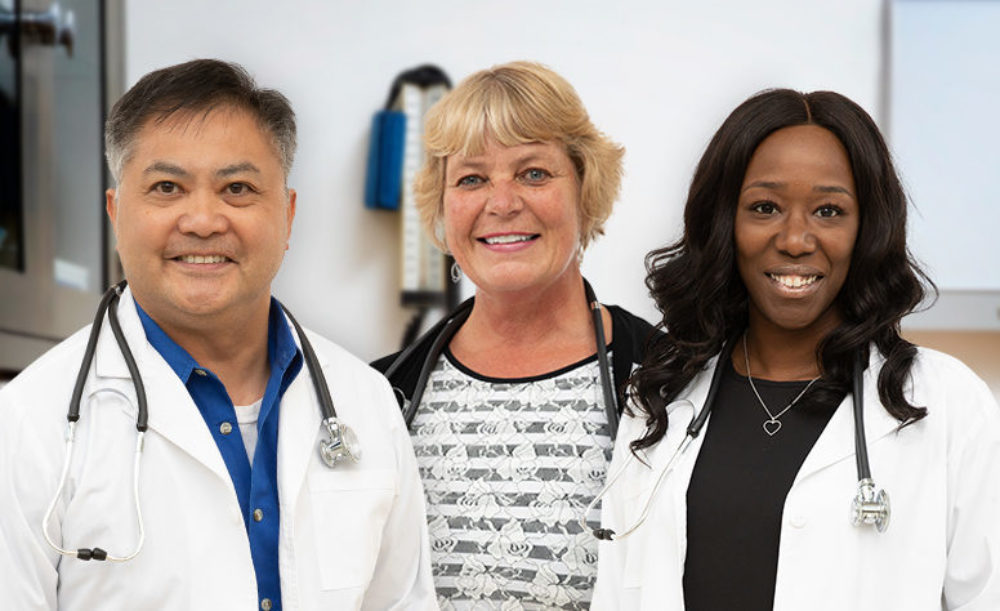 Whether you are just beginning your NP education or retiring from the profession, AANP offers a membership category to meet your needs. AANP membership provides quality CE activities at significantly reduced rates for members, up-to-date news on health care topics, advocacy at the national and state level, and the resources needed for professional growth. To join or renew by mail, download the membership application.