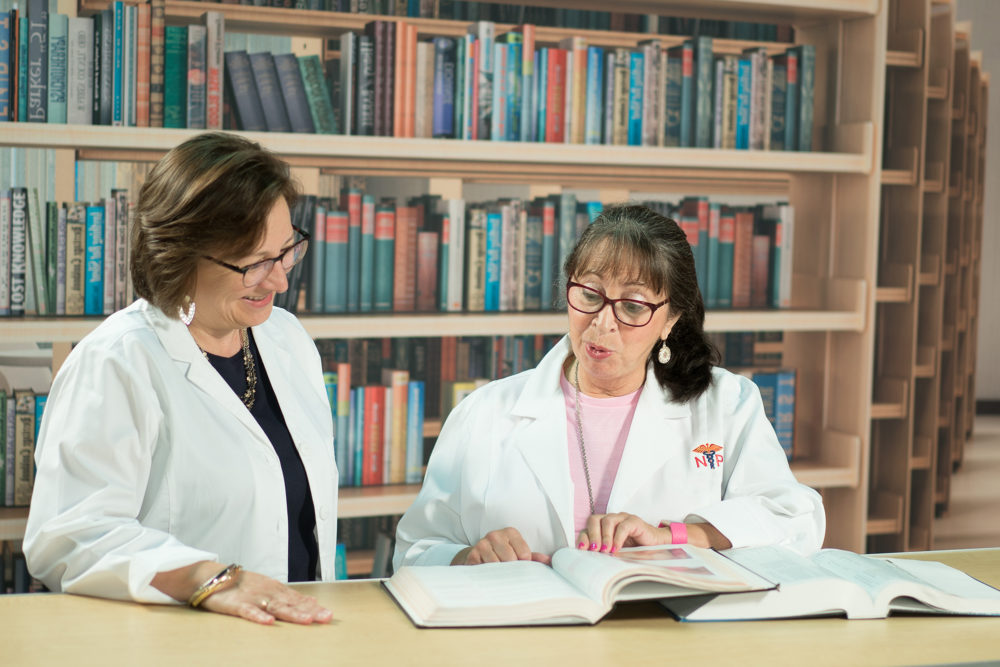 Hear from Mary Jo Goolsby, EdD, MSN, NP-C, a Fellow of the American Association of Nurse Practitioners® (AANP), on the FAANP Mentorship Program.

Mentorship was among the stated purposes when AANP established the FAANP program in 2000. AANP identified the goal of creating a formalized mentorship program though which expert Fellows would be paired with innovative but less experienced nurse practitioners (NPs). The program, envisioned at that time, was to involve a commitment between each member of the dyad, thus formalizing the mentorships supported by FAANP.

Finally, in 2004, when the FAANP numbered 84 members — just over one-tenth of our current numbers — FAANP Chair Delia O’Hara (deceased) and Chair-elect Nick Burnett convened and participated in a six-member committee charged to explore options and propose a model for an FAANP Mentorship Program. Other committee members included Eileen Hayes (deceased), Sarah Freeman, Laurie Kennedy-Malone and me. Together, we spent over a year investigating opportunities. Our work was informed by each of our individual experiences in mentoring, including both Laurie’s and my service as mentors in Sigma Theta Tau's one-year, formalized Chiron Program. Other sources included Eileen Hayes’ research on research, a paper survey of AANP members attending the national conference, and discussions from a large focus group of attendees during the conference. The committee conducted an extensive review of the literature on formalized mentorship programs. As the program was developed, the committee invited input from Fellows attending FAANP meetings. The Fellows also hosted an invitational Think Tank shortly after the FAANP Mentorship Program launched to discuss general mentorship beyond the FAANP program.

One of the most informative set of resources we incorporated in the FAANP Mentorship Program came from the International Mentoring Group (iMentoring). iMentoring was founded by Dr. Linda Phillips-Jones, a psychologist whose dissertation explored mentorship. iMentoring grew as an extension of her research and continued her work on mentorship, for which she frequently served as a consultant and speaker. This site provides a myriad of articles and resources to promote successful mentorship. I encourage you to visit and bookmark the site to see the breadth of resources available. If you are earnestly interested in strengthening your skills as a mentor or potential mentee, or in developing a local mentorship program, view the site's collection of free books in PDF. Among these freely available resources are the ones that the FAANP Mentorship Planning Committee purchased and used to guide our program, including the detailed guides for mentors and mentees.

So, back to the FAANP Mentorship Program: The program launched in 2006 with seven mentor-mentee dyads. Mentee candidates submitted formal applications and mentors were matched based on brief surveys of Fellows to determine areas of expertise and willingness to serve. Although we had 21 dyads in 2007, in later years there generally have been 10 or fewer pairs. However, mentorship continues to be a signature focus of FAANP, just as its founders envisioned.

If you are unfamiliar with this great FAANP program, explore details in the Fellows Programs and Initiatives section. The program offers a unique way to share your expertise with less experienced NPs who have identified specific area(s) for their professional development. Annually, usually in the spring, members of the FAANP Mentorship Committee reach out seeking mentors. Watch for this opportunity.

Sadly, much of the nursing literature on mentorship reflects onboarding programs. When I offer content on mentorship to groups or individuals, this is the area in which they are most familiar. However, there is a body of content available on mentorship in various forms in other disciplines, including business and leadership literature. Over the next few issues of the Fellows Forum, I will include discussions and resources for those interested in mentorship beyond the one-to-one formalized programs.

Are you interested in connecting with an FAANP mentor or serving as a mentor yourself?

This article first appeared in the FAANP Forum, Vol. X, Issue 4, in Winter 2019. Thank you to Mary Jo Goolsby for her invaluable assistance!

Learn more about the 908 Fellows and their contributions to the NP role.